■On April 28, 2021 (Wednesday) a first on line meeting was held with Salamanca University, Spain.

The first meeting was held on April 28, 2021.  During the first half, Kaishi students made a presentation to Salamanca students.

■Kaishi students made some impressive presentations 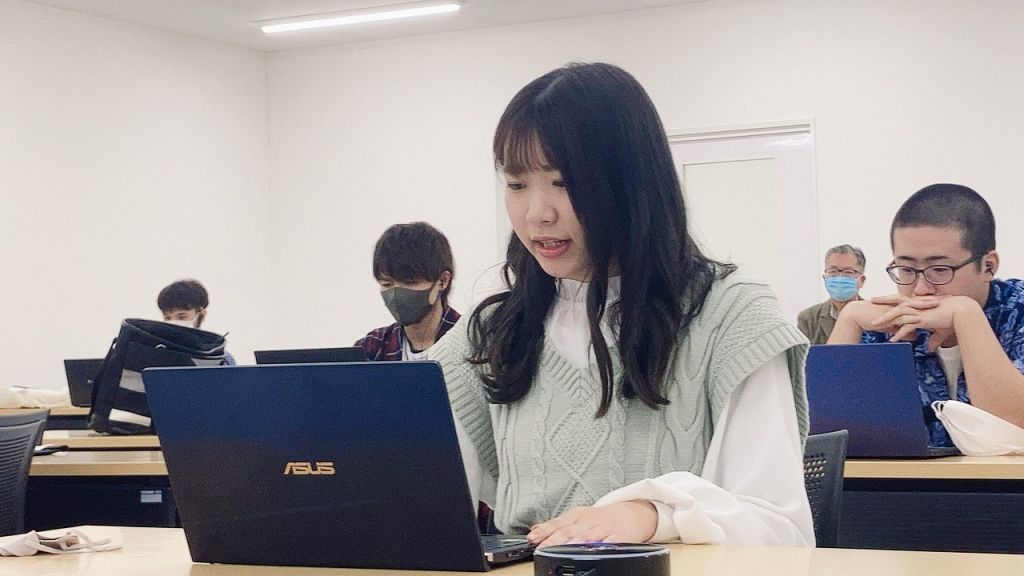 Ten Kaishi students took part and of these five made a presentation.

The students talked about the charms of their respective universities and described the region in which they lived.  In polite Japanese, they used slides including photographs and illustrations to illustrate talks about “The Charms of Niigata,” “The Charms of Japan,” “Japanese Cartoons and Mangas” and “Kaishi Student Life.”

The second part took the form of free conversation in which the students exchanged views freely with each other. 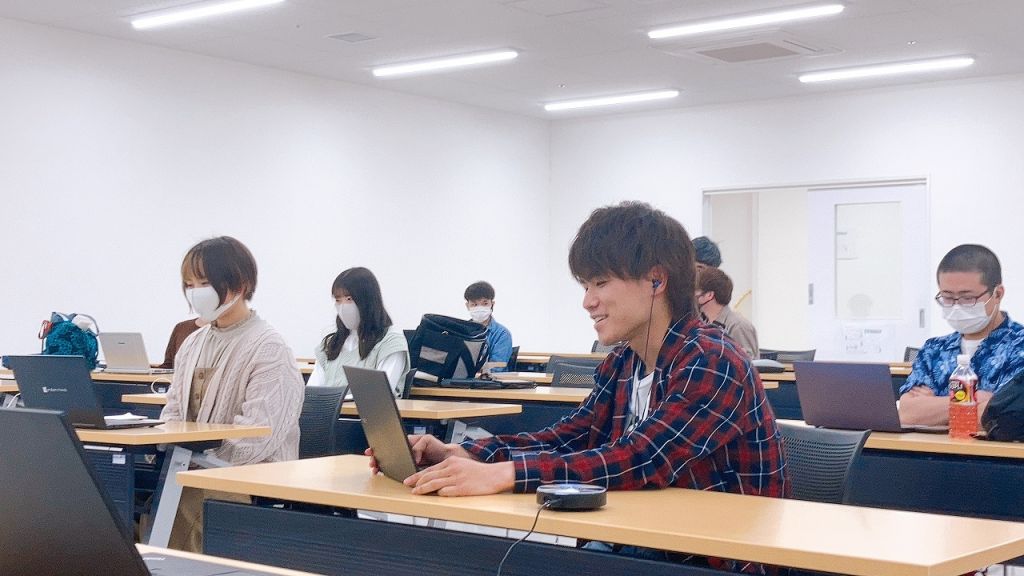 Once the Kaishi students’ presentations were over, the second part of the program began. Students were divided into small groups and since they belonged to the same generation, all of them had plenty to say.

Speaking in Japanese, and occasionally in English, in order to get their meaning across, the students asked each other what they wanted to know.  There were all sorts of questions such as “What’s fashionable in Salamanca at the moment?”  “What sort of Japanese are you learning?”  “What are your favorite Japanese expressions?”

Students from the two universities, in Salamanca and Niigata, joined together to talk about their respective regions, ways of life and university studies.  While it is impossible at the moment to meet in person, the time spent talking online with other students of the same generation was an enriching experience.

There are plans to hold a second online meeting with Salamanca University students.

Exchange programs with overseas universities will also be reported on Kaishi’s home page.